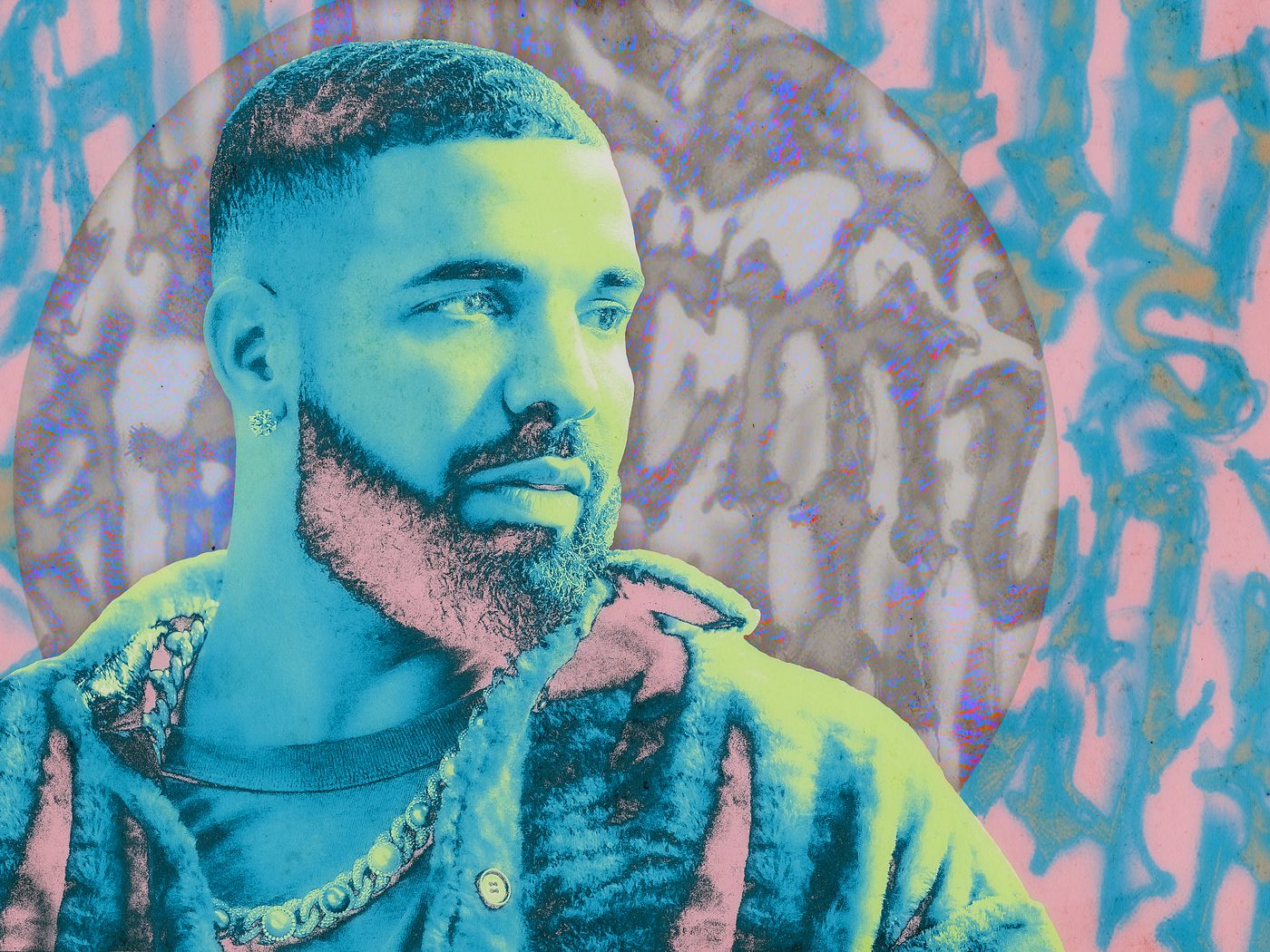 Drake. The one who captured the world by telling us we were the best he’s ever had. It seems like every time Drake comes out with a new album, the entire world is ready to either love it unconditionally, or turn their twitter fingers into trigger fingers. So here at EssayPlease, we let one of our writers have his opinions with the new album. Here’s what he wrote!

Drake’s new album “Honestly Never Mind” is his seventh studio album produced by October’s Very Own, OVO, record label, and Republic Records. The album includes a single feature by 21 Savage and has also been produced by various producers, including Black Coffee, Gordo, and 40 (Consequence). In this album, Drake has taken an unprecedented turn in how he delivers his lyrical content because, in comparison to other albums such as “Scorpion” and “More Life”, he has settled for a reclined vocal appeal that presents him as not having the regular energy and motivation in his previous records (Consequence).

The record is minimal regarding the vocal intensity that Drake has been known for, and throughout the almost one-hour-long album, he has maintained this unique new approach except for one or two instances in different tracks compared to the rest of his entire discography. Part of the lyrics in the song “Falling Back”

“Finding myself, showing myself
Finding a way to stay outta the way
Holding me back, supposed to come right back
Guardin’ myself while I’m all on display (Drake)”

seems to reflect drake’s overall mood as he goes into delivering his album through the rest of the track recordings in the album.

The biggest immediate question that the audience may ask is if Drake has decided to take up a new approach in his career or was it an isolated case of him putting out many songs with the feel of a lazy and unexciting allure. The song titled “Falling back” begins after a short 30 seconds of the intro, and it immediately becomes apparent that on this album, Drake was not interested in improving his prowess as a lyricist or rapper from his previous records and it instead gives the audience an almost ironical feeling to the title of the song “Falling back.”

On the upside of this particular song and even most of the album, the musical element of the track, especially the instrumental, is well done, and throughout the song, one is only left with a yearning for more to have been done concerning the vocal element of the song. It is also clear that the lyrical content of Drake through this song completely lacks the magical element of inspiration and feels very bland (Complex).

The third and fourth tracks of the album also resonate in the same way as the first song in the album. Drakes’s laid-back approach to the lyrics again leaves the listeners questioning his intention regarding the album’s themes. The album also is conflicted because it is presented as a house music album but does not present the elements of house music. No emotional connection was heavily present in his past albums, such as “Thank Me Later” and “Certified Lover Boy.”

The album’s fifth song is titled “Keeper,” whose instrumental is delightfully produced with sentimental piano and the muted sound of drums before it arrives at its climax at the end (Consequence). The performance of Drake again is representative of the same uninspired approach, and his lyrics do not match the instrumental’s professionalism making the songs so far indistinguishable from each other.

The length of the songs is also highly unexpected, with some having short takes while others being very long, giving the audience another unfulfilled element in the album. Almost halfway through the record, the song “Sticky” provides some relief to the listener because it resonates with the regular energy that many people have associated Drake to have in his delivery of many of his prior songs and records (Complex).

The instrumental to the song “”Sticky” again becomes the highlight of the performance by Drake in the album because it has set a very high benchmark for the artist, and he accepts the challenge and redeems his worth in regards to his capability in this album. It is also very confusing why Drake needed to take half the album to deliver a good song. This is also the case for his only feature at the album’s end, where he collaborates with 21 Savage in “Jimmy Cooks (Complex).”

Overall, Drake has maintained a low performance throughout this album and has not presented a fulfilling experience in terms of delivery despite him having infinite resources to produce and deliver his best album yet.

Rose, Jordan. “Drake Finally Stopped Trying to Do Something For Everyone.” Complex, June 2022, www.complex.com/music/drake-honestly-nevermind-essay.

Need an analysis on an album, book, movie or article? Sign up and get $20 OFF your first paper!